Since its founding in 2010, we have been developing businesses with multilingual strengths in Asia.

In August 2008, we established Site Engine to provide site trading services in Tsukiji, Tokyo. As part of the service to renovate the site and increase its value, we have started to rewrite content, attract customers, and build systems.

From the time of its establishment, the company has been looking to expand overseas and established Unimon in Bangkok in March 2010 as an offshore base. We have established a system for translation and proofreading in-house while providing customer support services such as SEO for the domestic market.

We have undertaken the construction of specialized infrastructure for attracting customers, and have accumulated in-house know-how to deal with large-scale projects. With the Tokyo Olympics being decided in September 2013, we are now participating in inbound tourism and voice recognition accuracy improvement projects.

Centered on multinational staff working in the Japan office, the company now provides in-house tourism media and cross-border EC. In 2016, we began receiving content marketing consultations from companies that regard websites as assets, and released a writing agency service in 2016.

In 2017, a service for virtual currency was built and operated in tests, but the risk of virtual currency became close-up, hence it was abandoned. We open daily with the help of people we met through various projects and the human resources. 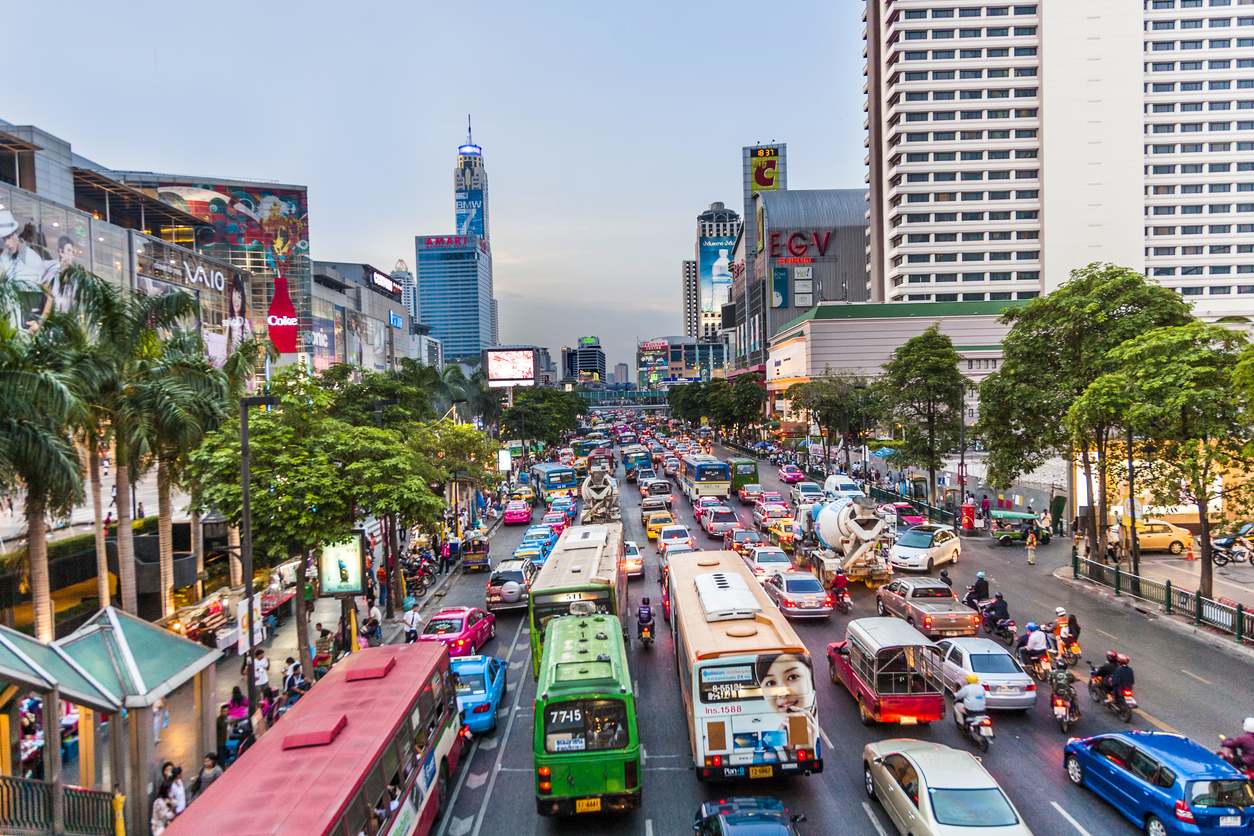 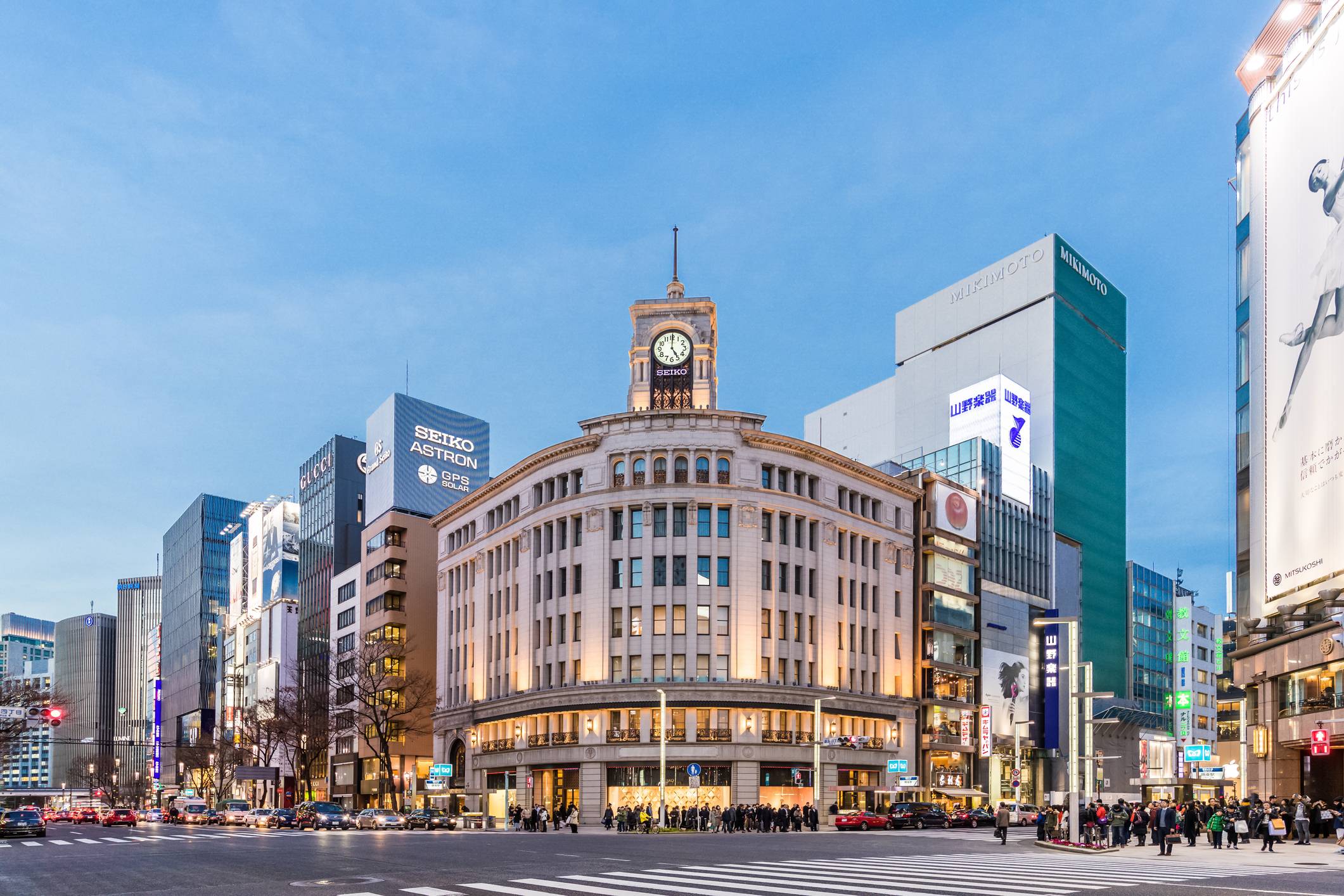